There are over 100 million exit signs in the United States. You'll find them above nearly every door you walk through, shining steadily. Here we will cover the various types of exit signs you're likely to see.

Believe it or not, Old incandescent bulbs are still available and in use. But the problem with incandescence is that they use a lot of electricity. 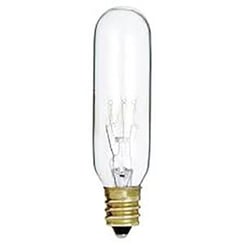 On average, the old incandescent light bulb in an exit sign will use up to 350-kilowatt hours per year, which equates to about $28 of electric charge per exit sign. If you've got hundreds of exit signs you can see how that can be a problem. In addition to that, that electrical offset is generating 574 pounds of carbon dioxide. So if you have a large factory or corporation, you make use old incandescent exit signs, think about all that carbon dioxide that's polluting the environment.

Another disadvantage of using incandescent light bulbs is they only last for about 2.8 months on average. That means you'll need to replace those bulbs constantly.

As well, these old incandescent bulbs will eventually end up in a landfill - that means more waste. 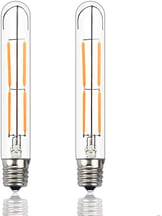 LED technology uses less energy, and it drops all the way down to 44KWh per year. That's a minimal amount that cost between $4 and $8 of electrical charge a year and only emits about 72 pounds of carbon dioxide. However, it's still electric, and it's still burning up the electricity. And those light bulbs eventually do make their way into landfills. So it's not a zero-waste landfill type of product 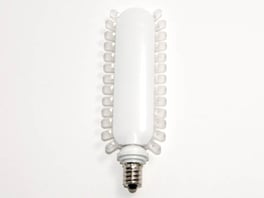 One advantage of LED's is that they last longer than compact fluorescent incandescence. But the challenge with LED lighting technology is that they're left on 24 hours a day, 365 days a year. As a result, they tend to get hot, which makes the LED efficiency to depreciate over time. LED light bulbs will tend to fade over time, usually after about two or three years, if you're lucky. If this happens, an LED exit sign will not generate enough light to pass the fire code tests.

Although this technology is rare, it is still available. It uses a nuclear gas called tritium or radium actually to glow in the dark when the power goes off. The benefit of this technology is that it can be used in complete darkness since it doesn't need an external light source. However, the problem is in its nuclear material.

If one of those signs cracks or has a broken chip, you'll need to spend about $100,000 to clean up. Also, any type of inventory that you may have out there would need to be destroyed. So the risks and the dangers of those radio luminescent tritium exit sign is pretty significant. Tritium exit signs usually only last for about 10 years.

So if you happen to have them in your facility, make sure you check out the testing date on it because after that ten year period, they will no longer work.

There's a better type of technology that beats all these other four technologies, and that is photoluminescent technology.

Advance Photoluminescent Technology by LumAware does not need batteries, light bulbs, or electricity. Also, they don't need to be tested, and they use a safe glow in the dark material. With LumAware, your signs can last up to 25 years, even though they have a life expectancy.

They save you a lot of money, and they are great for the environment. Our products are not only made in America by a company that started as a firefighter; all these materials are made by the Cincinnati Association for the blind and visually impaired.

Zachary Green is a 1991 graduate of Roger Bacon High School and a 1995 graduate of Bowling Green State University. A U.S. Marine Corps veteran and former lieutenant with his local fire department, Zachary is the founder and CEO of MN8 LumAware/Foxfire. MN8 is a global leader in photoluminescent safety solutions used by over 80,000 firefighters in more than 25 countries. In addition, Zachary has developed a line of safety items ranging from products that help people find their way out of dark stairwells to code approved EXIT signs that never need batteries, lightbulbs, electricity or testing. These products save over 7 million pounds of carbon dioxide emissions, 30,000 batteries and 60,000 lightbulbs per year. Zachary recently received the President of the United Sates “E” award for exporting and has been honored as Exporter of the Year by the Ohio Small Business Administration. Zachary was featured in Entrepreneur Magazine, the front page of Yahoo.com, MSN.com and in USA Today along with numerous other local and national media outlets. Zachary has testified in front of the US House of Representative Small Business committee and was named Entrepreneur of the year by Governor John Kasich. Zachary was also selected by the Obama White House as one of 10 entrepreneurs to represent the United States at the Global Entrepreneur Summit. Zachary Green has presented to hundreds of trade organizations, facilities and architectural firms, and was an expert witness for the U.S. House of Representatives Small Business Committee. As an American Institute of Architects HSW presenter, he has lectured to hundreds of architects representing dozens of architectural firms throughout the nation. A specialist in photoluminescent safety applications and the associated International Building and Fire codes, Zachary has developed the International Code Council (ICC), International Building Code (IBC) and International Fire Code (IFC) curriculum for the state Fire Marshal of South Carolina that featured egress and EXIT sign safety-approved training. Zachary has presented to various state fire and building inspectors throughout Ohio, Florida, South Carolina, Georgia and internationally. Zachary Green lives in the City of Wyoming (Cincinnati),Ohio was recently elected to the Wyoming (Ohio) City council.

LumAware is a firefighter/US Marine Corps Veteran founded company that offers more than 80 UL-listed exit signs with patented technology available in various background colors and finishes. Additionally, LumAware has a robust portfolio of code required photoluminescent solutions for stairwells and other safety signage. LumAware products are proudly Made in the USA through a partnership with the Cincinnati Association for the Blind and Visually Impaired. 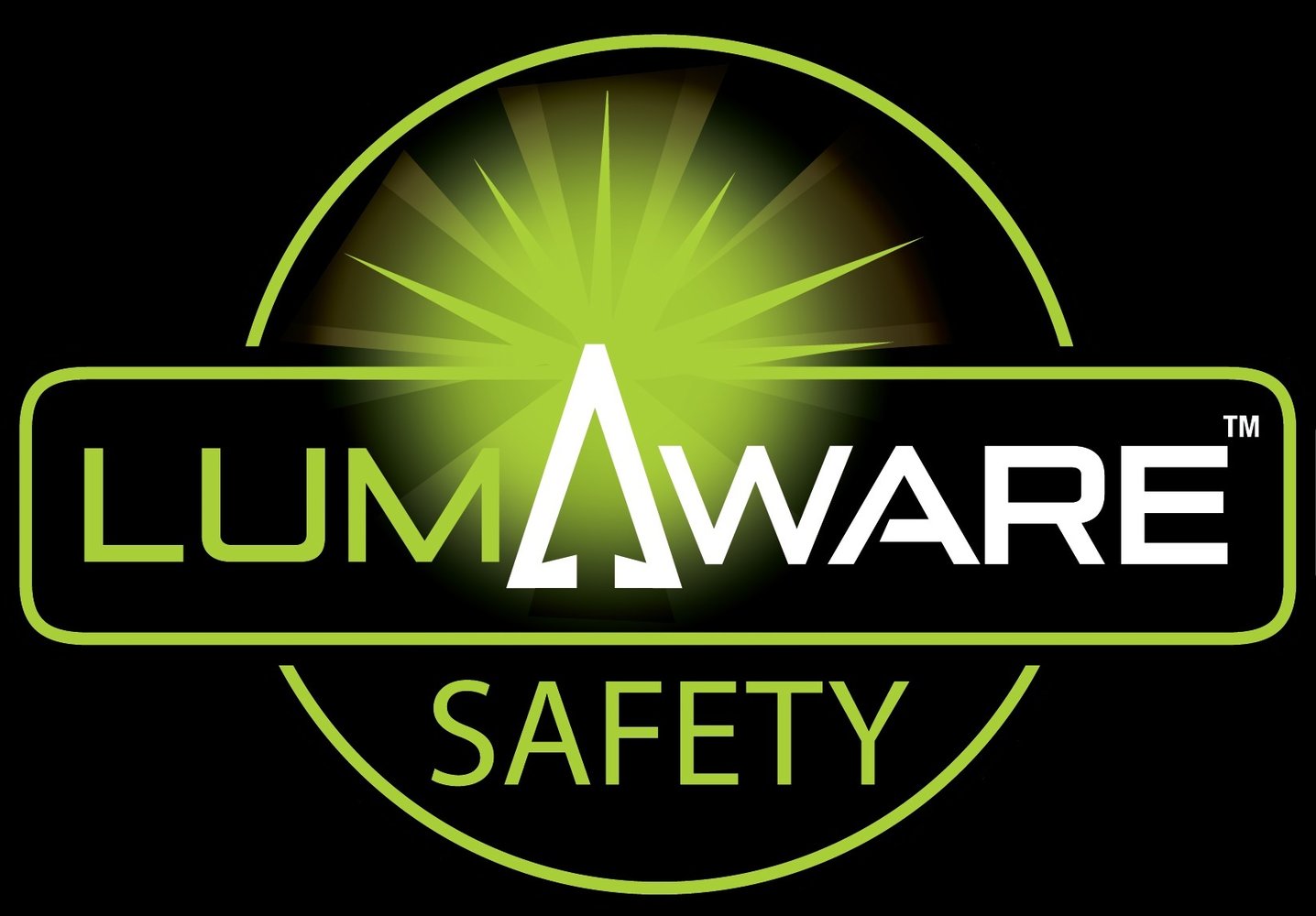